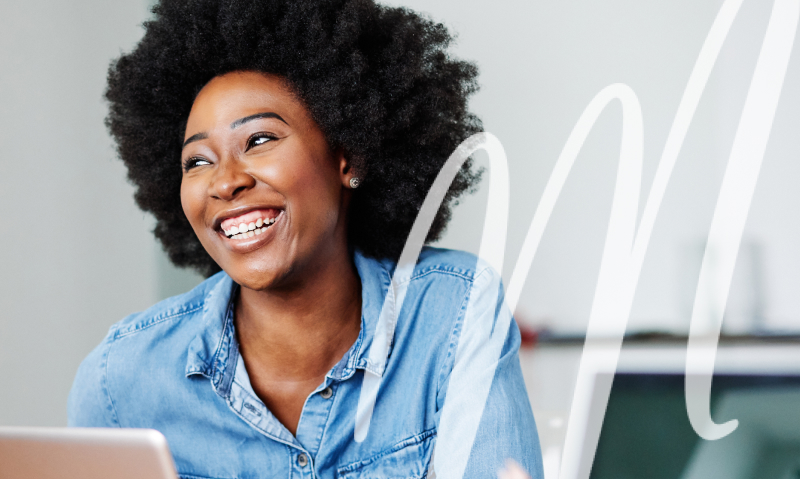 Keep your mouth healthy at home.

Tooth enamel is the hardest substance in the body. In fact, it’s even harder than steel.

Despite that, however, it can still be damaged. For one thing, acids can easily attack and soften the surface, which can result in cavities.

Gum disease is relatively common as well. According to the CDC, it affects half of all adults in the United States.

Given that, it’s crucial that you practice good oral hygiene; it’s not something that you want to ignore.

Why is oral hygiene important?

Your oral hygiene can have an impact on your overall health. Take gingivitis, for example—it’s a type of gum disease that occurs when bacteria accumulates on the teeth.

Left untreated, it can progress to periodontitis, which is a serious infection that affects the inner layer of the gums and the tissues and bone supporting your teeth. Symptoms including bleeding gums, receding gums, and in some cases, tooth loss.

Over time, the bacteria can also travel to your major organs, which can increase your risk of certain health problems. For example, those with periodontitis are at a higher risk of heart disease and stroke.

So we’re sharing some dental health essentials that will keep your teeth and gums healthy!

10 Tips For Healthy Teeth and Gums

Fortunately, gingivitis and periodontitis can be avoided with good oral hygiene habits. That’s why it’s so important to take good care of your teeth and gums (having a good relationship with your dentist doesn’t hurt either!).

Here are a few things that you might want to consider.

1. Use a fluoride toothpaste.

Toothpastes are not all the same. Ideally, you want to use one that contains fluoride. A naturally-occurring mineral, it’s used in many dental products to prevent cavities.

In addition to that, it’ll also strengthen the enamel so that it’s more protected against acids. For the best results, brush at least twice a day with a fluoridated toothpaste.

2. Remember to floss every day.

Flossing is not something that you want to ignore. If anything, it’s just as important as brushing your teeth; it allows you to clean the areas that your toothbrush can’t reach. In doing so, you’ll be able to prevent plaque and tartar buildup.

As a general rule, you want to floss at least once a day. Avoid flossing too hard, though, as it can hurt your gums!

Limit your intake of sugary foods. The sugar feed the bacteria camped out in your mouth. As the bacteria feast on the sugar, the byproducts from that process produces acids that’ll wear away the enamel, which will make your teeth more vulnerable to cavities.

Similarly, you want to avoid acidic beverages such as soda and carbonated beverages. At the very least, rinse your mouth with water afterward. Avoid brushing your teeth right away as it can actually do more harm than good!

Given that most children aren’t intrinsically motivated to brush their teeth, you might want to make it a rewarding activity. For example, you can present them with a sticker once they’re finished brushing.

Make an effort to visit the dentist once every six months. Not only will they be able to remove tartar from your teeth, but they’ll also be able to check for signs of cavities, gum disease, and other issues.

As for children, you want to bring them to the dentist as soon as their first tooth erupts (no later than their first birthday). The sooner the visit, the healthier their mouths will be.

If you’ve missed an appointment due to the temporary closing of your dentist’s office, then plan to schedule one as soon as possible to get back on track.

6. Use the right brushing technique.

Brushing your teeth isn’t difficult, but there is a proper way to do it. Start by placing your toothbrush at a 45-degree angle to your teeth.

Move the toothbrush in a gentle, circular motion. Clean every surface of every tooth—don’t forget the back of your teeth! The whole process should take at least two minutes.

Avoid brushing too hard as it can be detrimental to your teeth and gums.

Mouthwash is not only great for controlling bad breath, but it can also help reduce cavities. While it doesn’t replace brushing or flossing, it can be effective if used in conjunction with good oral habits.

Also called an oral rinse, it usually contains an antiseptic that kills the harmful bacteria that live between the crevices of your teeth.

People who smoke are much more likely to develop tartar on their teeth, which contributes to gum disease. Not to mention that it also weakens the immune system; this makes it harder for the body to fight off infection.

In addition to that, smoking also increases your risk of oral cancer.

Believe it or not, drinking water can actually benefit your teeth. For one thing, it’ll wash away any leftover food that’ll attract cavity-causing bacteria.

Not only that, but it’ll also dilute the acids in your mouth. In doing so, you’ll be more protected against tooth decay. Given that, you might want to make a habit of drinking water after every meal.

10. Use the right kind of toothbrush.

The type of toothbrush that you use matters. Generally speaking, you don’t want the head to be too big, otherwise, it’ll be hard to reach into the crevices of your molars.

You don’t want the bristles to be that hard either. The last thing that you want is for them to actually damage your gums and teeth! Bristles with rounded tips are a good choice if you want more tooth protection while you’re brushing.

Remember these dental health essentials and you’ll be able to maintain healthy gums and teeth. If anything, it’s never too late to improve your oral health!

Looking for a dentist in the Plano area? We offer an array of services from reconstructive dentistry to routine cleanings. Feel free to contact us to book an appointment!