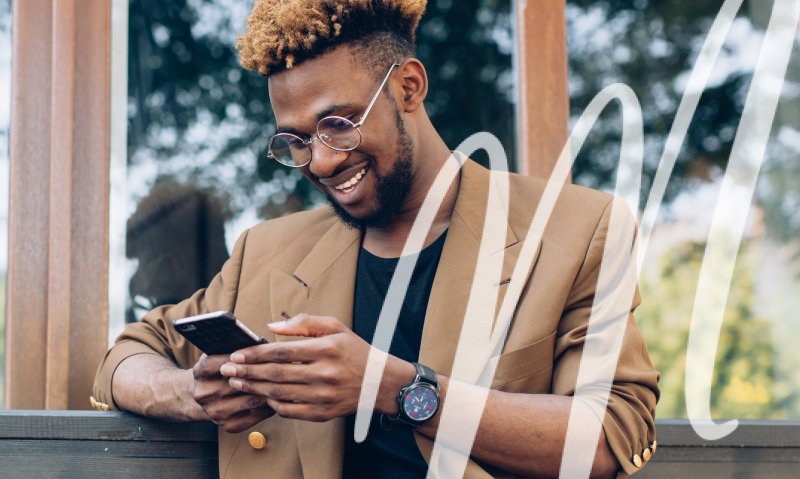 Whether you’re new to the area or have lived here your whole life, it’s clear that Plano is thriving. Industries are developing and expanding, creating new jobs and drawing new people to the area; in fact, the Dallas-Plano-Irving metropolitan division has added 95,200 jobs since February of last year, a growth rate of 3.6%. This growth, far above the national average of 1.6%, shows an addition of a diverse array of industries in Plano. This ensures that you have a good chance of finding your dream job and making a difference here—especially if it’s in the science or technology area! Here’s a look at the top industries in Plano, TX.

Plano has always been on the cutting edge of electronics and technology, as the first microchip was created only five minutes away. Even today, Plano’s electronics industry—especially when it comes to the development and manufacture of electronics—is thriving. Nationally, Texas ranked second for employment in the field of electronics, third for electronics output, and first in the nation for electronics exports in 2015. Plano is a big part of Texas’ overall success in this field, with major companies such as Raytheon, Flex, and Eltek located here.

Software and technology development companies have also been drawn to Plano, employing 85,000 computer programmers, systems analysts, engineers, and support specialists in the Dallas–Fort Worth area. A few of the technology companies that call Plano home are Dialexa, McAfee, and Intuit.

Plano is proud to have made it onto WalletHub’s top 100 greenest cities in America. As such it has a wide range of jobs available in the energy industry—from both renewable and nonrenewable energy sources. Plano has plans in place to use more solar power as well as other renewable energy sources and to encourage residents to make earth-conscious choices in regards to energy usage that will make the city even greener in the coming years. Despite this move towards renewable energy, nonrenewable energy industries, such as oil and gas, are still prominent in Plano. This means that if you’re interested in practically any area of energy production, Plano likely has a job for you! Some of the biggest energy companies in Plano are Texakoma, Denbury Resources, and Invensys Process Systems.

The Dallas area is one of the centers of American game development, worth about $500 million, and a lot of this spills over into Plano. This field is incredibly diverse, providing jobs not just for game designers, animators, and computer programmers, but also for writers, audio specialists, translators, and more. We have many university programs focused around game development and other forms of digital media, a motion capture studio, and multiple game development studios such as Bethesda Game Studios, which is the company that created The Elder Scrolls, and Fallout game series.

Due in large part to the many major university hospitals near Plano and throughout Dallas, Plano has a thriving industry in the health, medical, and biological sciences. Companies and hospitals carry out the analysis of blood tests or drug screenings, conduct research, or design new medical devices. They also manufacture medical instruments or devices such as implantable batteries or imaging software. There are even companies experimenting with nanotechnology and its potential uses for the fields of medicine, chemistry, or even manufacturing and technology.

The restaurant industry in Plano is absolutely thriving—and it’s not just chain restaurants. In fact, the city has seen a comeback of chef-driven restaurants with a diverse selection of American and international fare. This environment is incredibly enjoyable for residents, but it also makes Plano an ideal place to get your start in the restaurant business, whether you’d like to create fusion food, become a master chef in a five-star restaurant, or perfect comfort food at a little hole-in-the-wall restaurant.

Plano is thriving. It is growing faster than many areas in America while staying on the cutting edge of technological development—and that means plenty of opportunities for the people who live here! Regardless of your specialty or desired career path, Plano can open up the path for you to follow your dreams and leave a positive mark on the world.